This time we have to apply 2G-Rules! 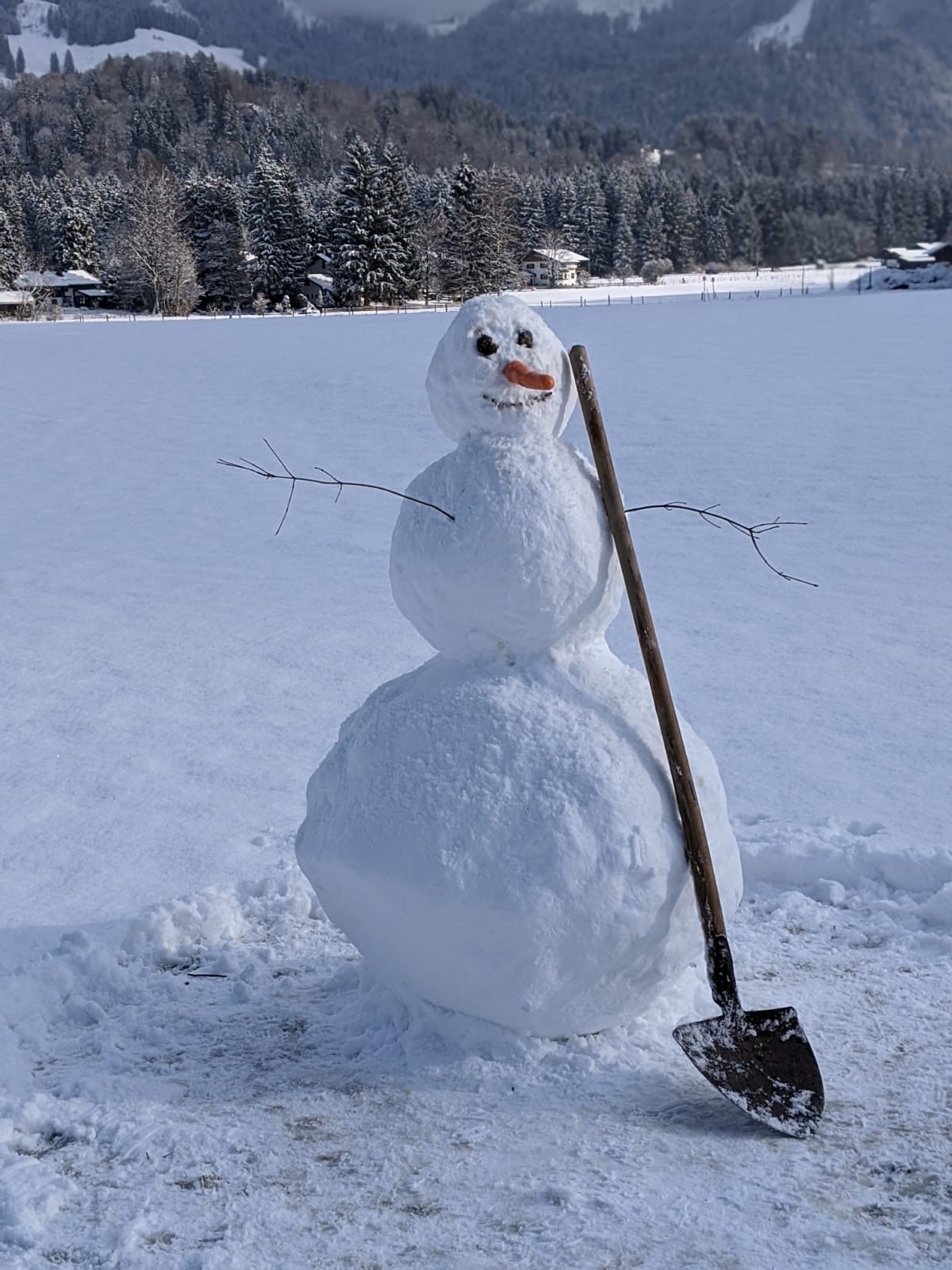 Some 40 players are in the competition this time, 30 participants have played the Alpenpokal 2019. Top scorer and winner of the coup had been Michael Frey in a dramatic last game with Frans Vreugdenhil.

Just like last year Frank Fleischer was the winner also in 2015!

With a draw in round 3 and a loss in round 4 he started quite slowly, but then he won all the games and the tournament with a full point ahead! Place 2 and 3 were taken by Thomas Held and Dieter Hilbig with 6,5 points. Altogether 36 players were participating this time. 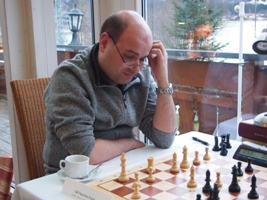 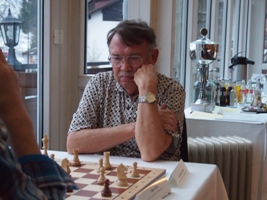 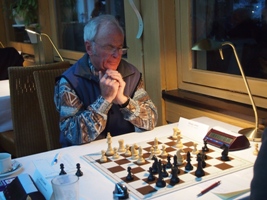 As usual the participants had fun not only in chess, but also with other sports. Here are the winners of the so-called Eisstockschießen: 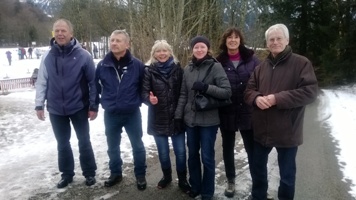 Chess and wintersports are a good combination. The landscape around the village Fischen in the alpes invites you to ski or extended walks in the morning. And the afternoons are good for chess!
The Hotel Sonnenbichl is an excellent 4-Stars Hotel with a Gault Millau decorated cuisine. 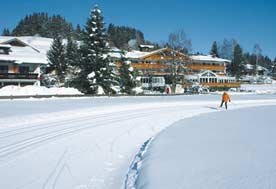 It was a close race in January 2012, Reinhard Wewers and John Schell were separated just by one Buchholz point. The three players from Holland playing the Alpenpokal for many years got the throphee for the first time. 33 players, mostly accompanied by their wives, had a good time with Eisstockschiessen (curling), walking tours and shopping in Oberstdorf.

and you can directly register to the next edition here! 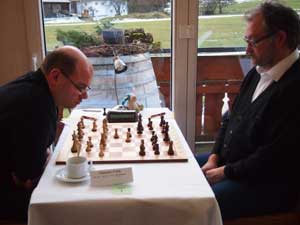 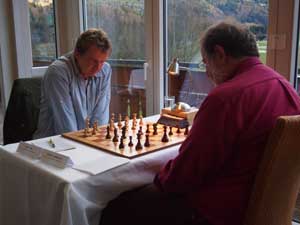 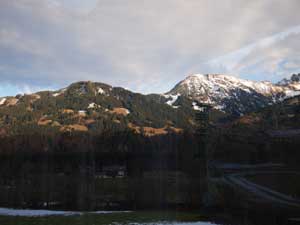 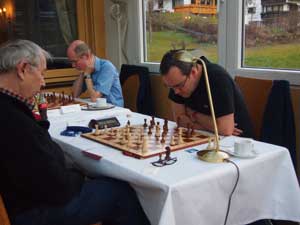 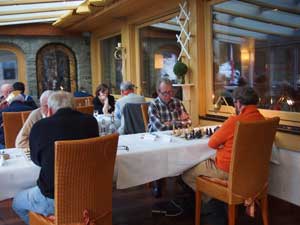 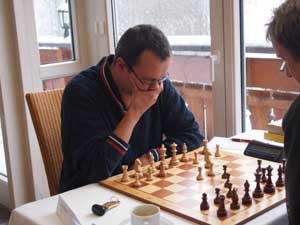 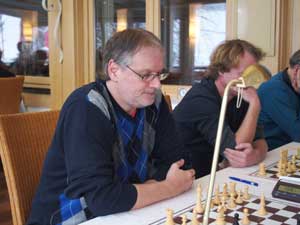 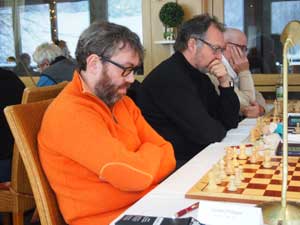 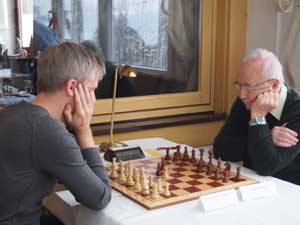 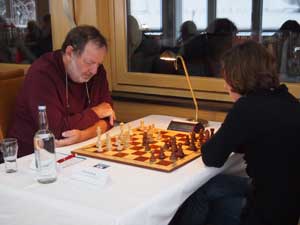 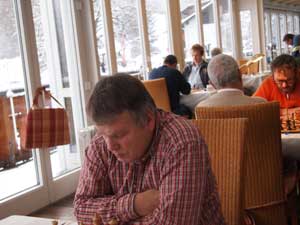 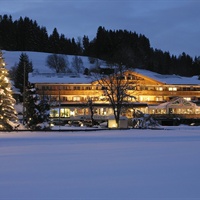 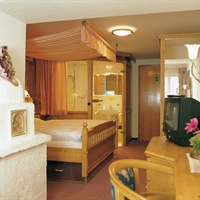 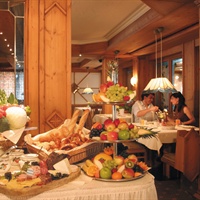 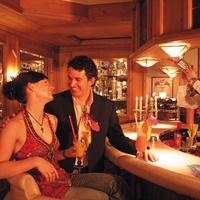